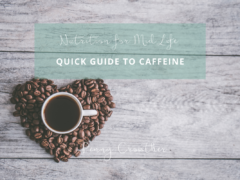 Caffeine Caffeine and in particular, coffee, is a topic that a lot of my nutrition clients ask me about. If you struggle to do without your daily fix of tea… Read more » 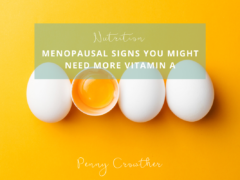 Vitamin A and the menopause As we get older it is easy to blame a whole range of symptoms on the menopause. Chances are that vitamin A doesn’t feature on… Read more » 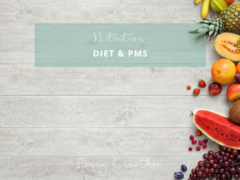 Is your diet affecting your PMS? Back in 1981, a woman killed her boyfriend after an argument by running him over with her car. The woman was given a conditional… Read more » 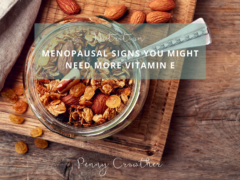 Are you deficient in Vitamin E? Do you have any of these health issues, all of which are common leading up to and during the menopause? Hot flushes Dry Skin… Read more » 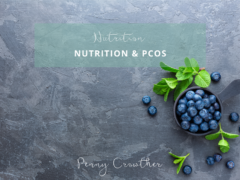 Polycystic ovary syndrome (PCOS) I frequently see women with Polycystic Ovary Syndrome (PCOS) a condition which is caused by a hormonal imbalance. It is characterized by a cluster of cysts… Read more »

Balancing hormones naturally Hormone” means in Greek, “to set in motion.” Hormones are chemical communicators produced by glands and tissues. They are released into the blood where they travel to… Read more »

Health guru, Leslie Kenton called the menopause a “passage to power”. I like that description because it suggests a positive time of revaluation, redesigning and finding new purpose in life,… Read more »

It’s easy to ignore stress, accept it as normal or not even be aware of it.  Yet of all the factors that impact health, it’s one of the most significant.… Read more » 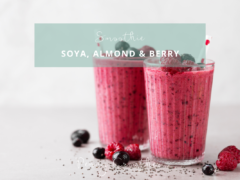