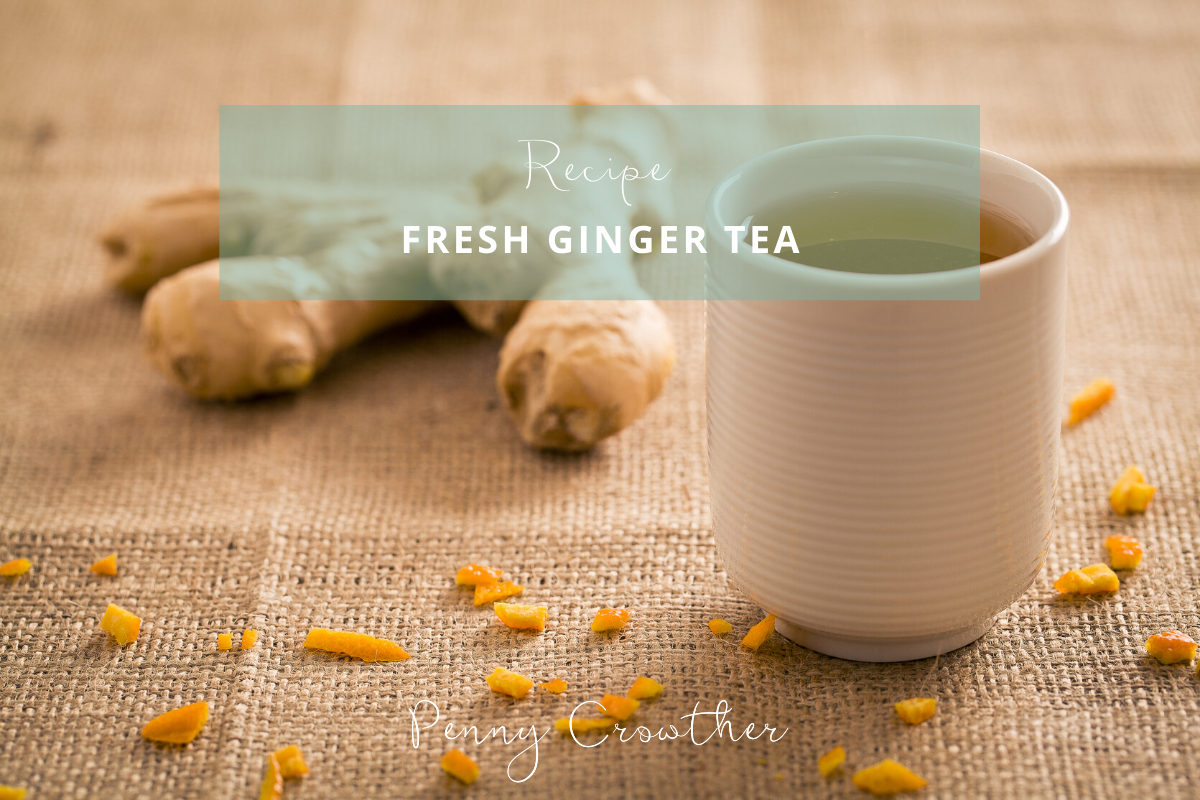 Make yourself a cup of fresh ginger tea

In 2012 a scientific study proved that fresh ginger prevented viruses sticking to the lining of the nose, throat and sinuses in the group of people studied. Note it was fresh ginger – dried ginger did not have the same effect. Just confirming the anti microbial and anti viral properties of ginger that herbalists have been telling us about for centuries then!

Ginger tea is a great, inexpensive therapeutic drink. You do need to drink it in the strength below which has quite an intense flavour! You can add peppermint or cayenne pepper if required and manuka honey (or pure stevia) if you crave sweetness.

Simply juice a load of peeled, fresh ginger root (about 500–1000g), put 60g of it into a mug and add boiling water. Infuse for 5 minutes. Use a tea strainer if you don’t want the ginger bits after infusion. Or combine the hot water and ginger in a jug and sieve the liquid into a cup after infusing it.

Drink the tea at the very first signs of a sneeze, sniffle or sore throat for maximum effectiveness! Drink 2–5 cups daily, spread over the day.

Store unused ginger juice/gratings in the fridge for a few days. You could freeze it in ice cube trays.

This website uses cookies to improve your experience while you navigate through the website. Out of these, the cookies that are categorized as necessary are stored on your browser as they are essential for the working of basic functionalities of the website. We also use third-party cookies that help us analyze and understand how you use this website. These cookies will be stored in your browser only with your consent. You also have the option to opt-out of these cookies. But opting out of some of these cookies may affect your browsing experience.
Necessary Always Enabled
Necessary cookies are absolutely essential for the website to function properly. This category only includes cookies that ensures basic functionalities and security features of the website. These cookies do not store any personal information.
Non-necessary
Any cookies that may not be particularly necessary for the website to function and is used specifically to collect user personal data via analytics, ads, other embedded contents are termed as non-necessary cookies. It is mandatory to procure user consent prior to running these cookies on your website.
SAVE & ACCEPT